Lost in Translation: Top 5 Languages Used on the Web

As you would know, English is by far the most widely used language on the internet, which is why over 55% of the websites currently use it in their content. The language also holds the top position when it comes to the number of users. Over 27% of all internet users speak English as their first language and generally browse for content in English as well. However, there are other languages that are growing in importance on the web.
Here are the top five languages, other than English, used on the web:

Around 6% of all websites on the internet are in Russian despite the fact that only 3% of internet users speak Russian. Businesses that want to target customers in Russia can use English-to-Russian translation services. After all, it is the second-most used language on the web.

Trailing Russian is German. With 5% of the websites and 4% of the users, German comes in third place.

Given their country’s large population, it is no surprise that the Chinese make up over 25% of all internet users despite having only 4.4% websites in their native tongue. This is a huge audience you can target through translation services.

French is just behind Chinese with 4.3% of the internet share. Close to 60 million internet users speak French and search for content in French. Professional English-to-French translation services are available if you want to create a multi-lingual website.

There are some other languages, like Italian, but you can always hire English-to-Italian translation services to cater to this segment of the world. So, expand your reach and incorporate these languages in your corporate website. 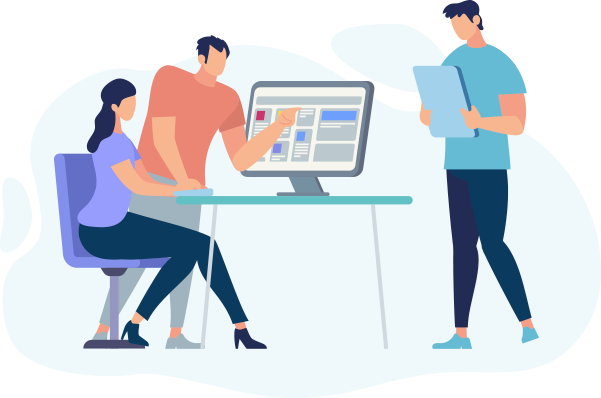 Start Your Project with Us

You can start your editorial project with us by using our Instant Services, if appropriate, or by contacting us by filling out and submitting the custom quote/order form.